Montréal VS Vaudreuil: where would you live? 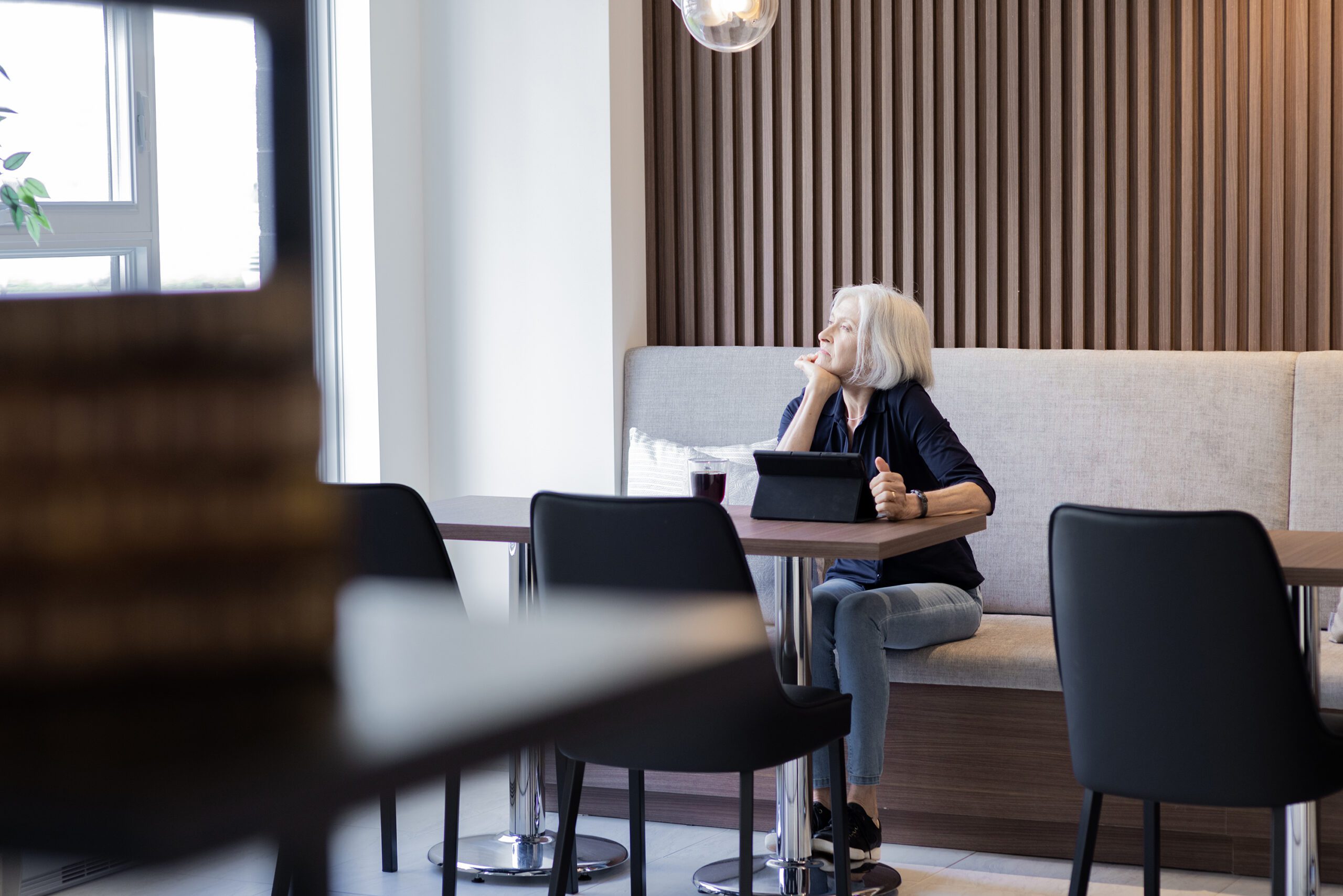 The city or the suburbs? Montréal or Vaudreuil? The urbanization of the suburbs and the humanization of cities make the choice difficult. Knowing your needs and goals is the key to choosing wisely.

Vaudreuil is a suburb a few kilometers northwest of the Island of Montreal. Prized for its quality of life, parks and bordering on lakes St-François and St-Louis, as well as its proximity to downtown, this city continues to expand. Result: from young families to retirees, a large number of people have left the city of Montréal for this suburb.

Are you hesitating between settling in Montreal or Vaudreuil?

Ultimately, isn’t that what we’re looking for the most? Happiness…

As you now know, Vaudreuil residents are considered happier than Montréalers.

Here are 5 reasons that make Vaudreuil a great city to live in for families, professional couples or retirees.

1. An unparalleled choice for children

In 2018, Vaudreuil-Dorion ranked 4th in the national top 100 of the best places in Canada to raise children.

The Canadian magazine Moneysense, which publishes this ranking, evaluated 10 factors to achieve it:

Don’t have kids? Moneysense ranked Vaudreuil 13th in Québec as a good place to live.

These figures are the result of the city’s constant effort to offer the best possible quality of life to its citizens. The services and quality of life that make Vaudreuil a place of choice for raising children are beneficial to the entire population.

Moving to Vaudreuil will not stop you from continuing to study or work in Montréal, which is just minutes away.

For travel by car, Vaudreuil’s location is ideal: it’s easily accessible from highways 20, 30 and 40.

The Vaudreuil exo 1 station is a hub for traveling to Montréal by train or bus.

Access to housing has become a real problem in Montréal. Not only do rents keep rising, but available apartments are becoming increasingly scarce.

The city of Vaudreuil is an interesting alternative

You are still close to the city while staying on your budget!

The most recent studies on stress show that daily contact with nature provides therapeutic benefits comparable to the effects of antidepressants.

No wonder the happiness index of Vaudreuil residents is so high! The city is surrounded by water and nature, and has numerous cycling paths, parks and green spaces.

After a busy day at work, Vaudreuil’s natural environment will help you recharge your batteries and relax.

So, when choosing between settling in Montréal or Vaudreuil, remember:

Living in Vaudreuil is prioritizing your happiness!

Where to live in Vaudreuil?

Do you dream of an exceptional quality of life in Vaudreuil? Discover VELA’s rental condos!

This project brings together all the key elements of a happy life:

Make your happiness a priority: rent a VELA condo!

Montréal VS Vaudreuil: where would you live? 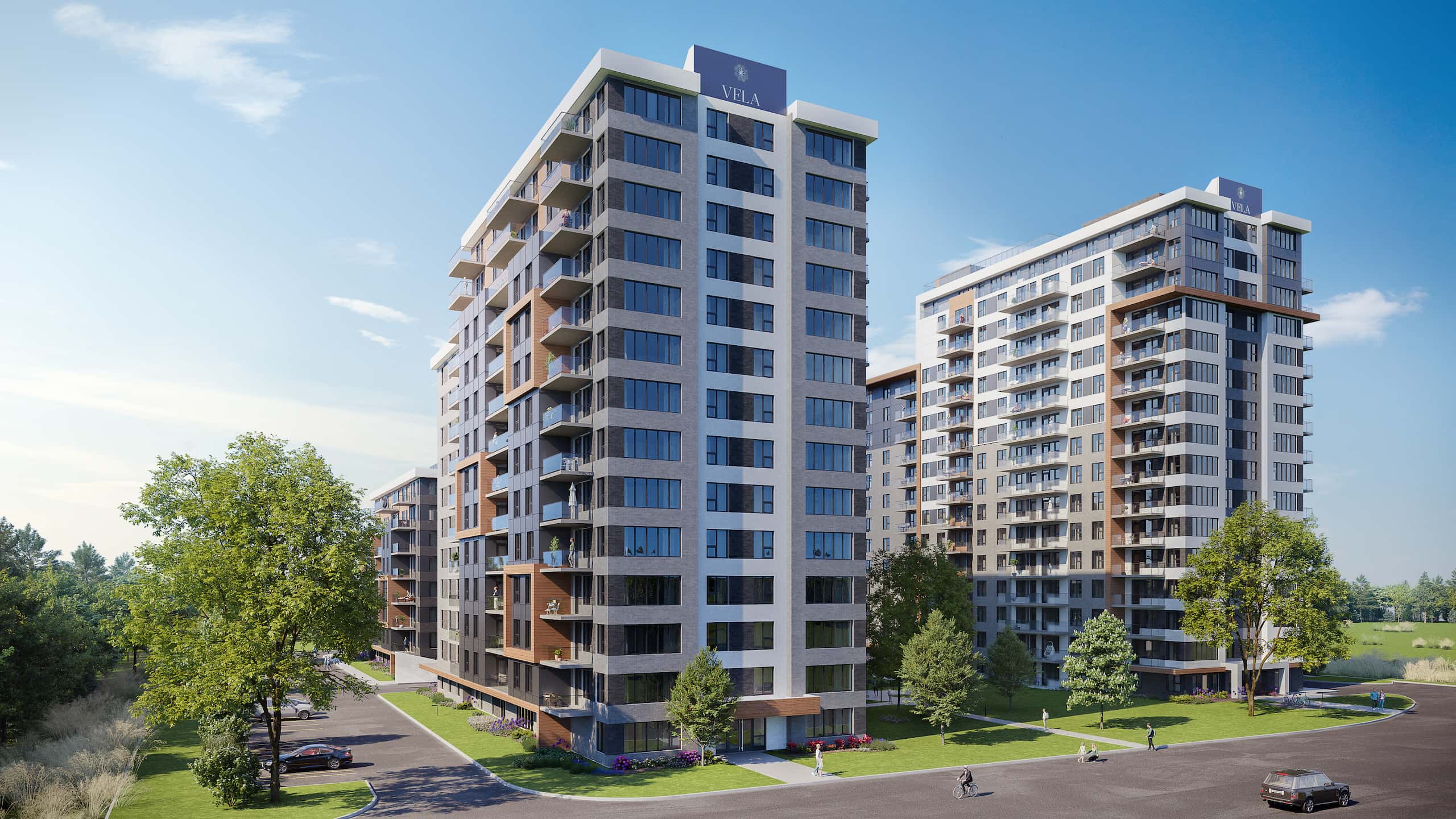 5 reasons to live in Vaudreuil